Is Java worth learning?

Since the language has an English-like syntax with minimum special characters, Java could be learned in a short time span and used to build suitable applications.

Java is part of a family of languages that are heavily influenced by C++ (as well as C#), therefore learning Java offers vast benefits when learning these other two languages.

Critical areas in which Java is used:

Although there are other ways to make Android apps, most of the applications are written in Java using Google’s Android API. Although Android uses difference JVM and packaging methods, the code is still predominantly Java.

Many government, healthcare, insurance, education, and defence departments have their web applications built in Java. A significant example of this is Google’s Gmail.

Many useful software and development tools are written and developed in Java, e.g. Eclipse, IntelliJ IDEA and NetBeans IDE.

Nowadays, Java is often the default choice for scientific applications, including natural language processing. The main reason for this is because it is safe, portable, maintainable and comes with better high-level concurrency tools than C++ or any other language.

Depending on your career prospects, Java can take you on different career paths. Whether you’re interested in building games, mobile applications, desktop applications, or web applications, Java is capable of working in these environments.

Regardless of whether or not you use Java in your career or job role, you’ll learn syntax, ideas, patterns, tools, styles, and idiosyncrasies that are readily transferable to other programming languages as well.

Learning Java will give you the opportunity to see how one language does something in comparison to another. To make learning of Java simpler, it is divided logically like below.

Java vs other languages

Introduction to Variable, Blocks and Methods: 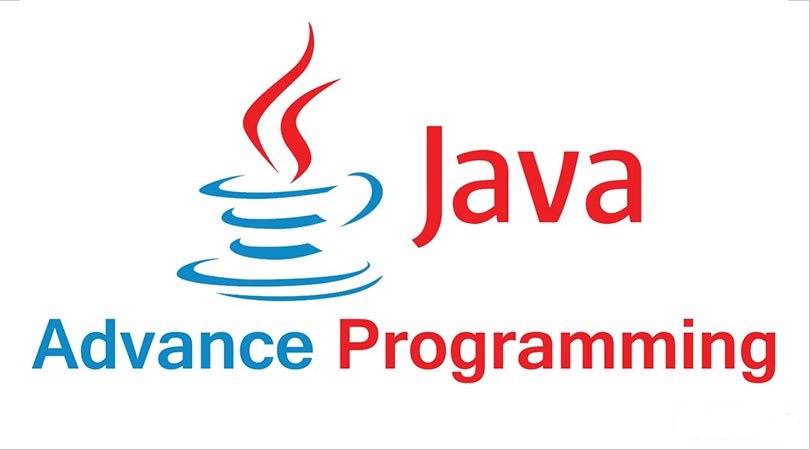 The Enterprise version of Java has a much larger usage of Java, like development of Web Services, Networking, Server Side Scripting and other various web based applications using JSPs, Servlets, Applets etc.

J2EE is a Community Driven Edition, i.e. there is a lot of continuous contribution from industry experts, Java developers and other open source organizations.

J2EE uses many components of J2SE, as well as has many new features of it’s own like Servlets, JavaBeans & Java Message Services adding a whole new functionalities to the language.

There are also many languages like .NET & PHP, which can do that work, but what distinguishes it from other languages is the versatility, compatibility and security features, which are not that much prominent in other languages.

Nowadays, developers are going more towards this edition, as it more versatile and web friendly that it’s other counterparts.